Lives and works in Hobart

Katy Woodroffe is a Tasmanian artist who lives and works in Hobart. She has won numerous awards within Australia and in 2013 was featured as a winner of the Beholding Beauty Prize in Rome. She was the winner of the 2017 Bay of Fires Art Prize and a finalist in the Burnie Print Prize. In 2016, she was selected in the prestigious Sulman and the Blake Prizes in Sydney and was featured in several other major awards including the Lethbridge Award, the Glover Prize and the Whyalla Prize.

She was recently involved in several overseas exhibitions including a solo show and floor talk at Saffron Walden Gallery, England, and was represented in international art fairs in Stockholm, Amsterdam, Hamburg, Battersea, Brussels, Milan, Dubai, Singapore and Hong Kong. She also had prints exhibited in Spain, England and France, and won a special prize at the Lessedra World Print Annual in Bulgaria.

Residencies in Paris, Greece, India and Spain have provided inspiration and vibrancy for her evolving practice with her most recent residency at the Art Vault in Mildura. 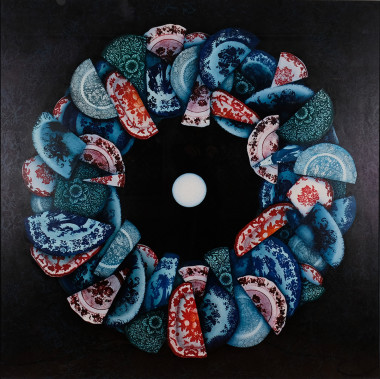 Allure of the Supermoon 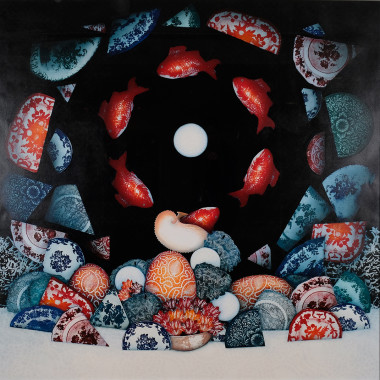 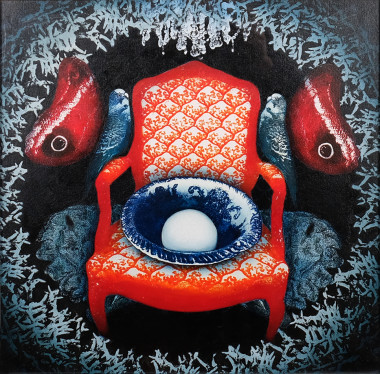 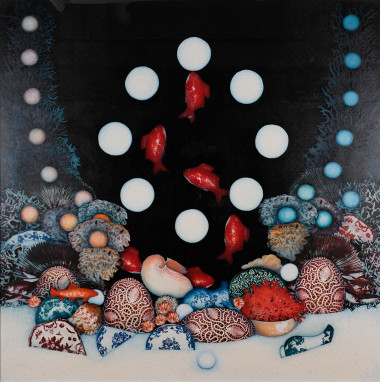 Festival of the Eight Moons 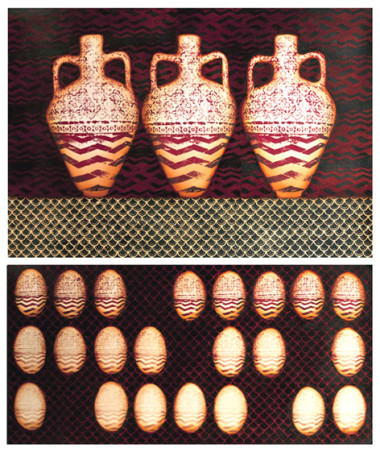 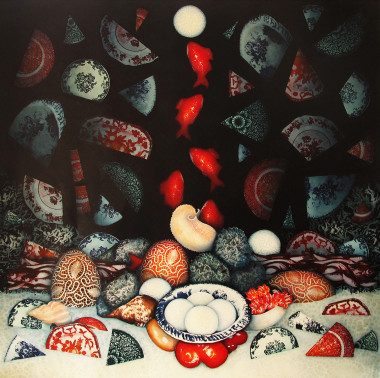 One by one they carried the white moon upward 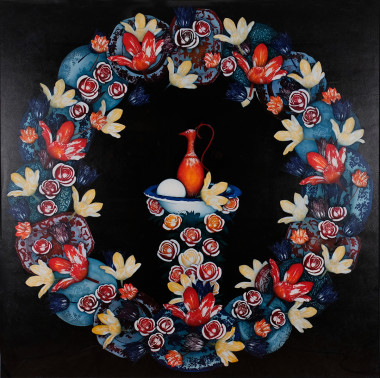 Ritual of the New Moon 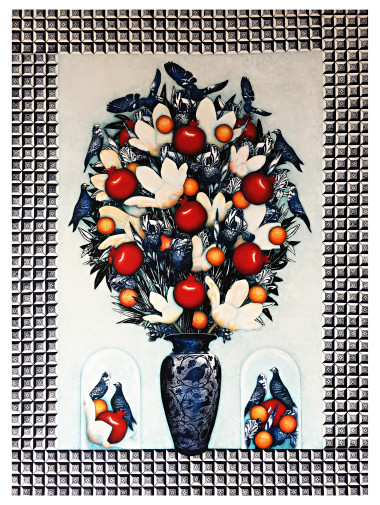 The Ethical Gardener. It's Not Cheating Unless You Get Caught 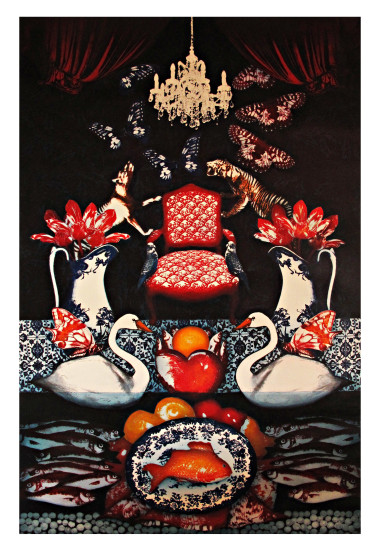 The moment of desire

12 - 14 Meagher Street Chippendale, NSW 2008
Opening HoursWe are currently open online and by appointment only Please contact us to arrange a viewing.
+61 2 8599 8000info@nandahobbs.com